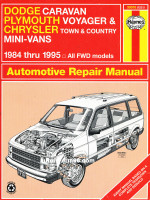 Note: The following procedure is based on the assumption that the sparkplug wires and distributor are correctly installed. If you are trying to locate TDC to install the distributor correctly, piston position must be determined by feeling for compression at the number one spark plug hole, then aligning the ignition timing marks as described in Step 8. In the event of timing belt breakage, remove the timing belt cover and align the marks on the camshaft sprocket as shown in illustration 6.19, then align the mark on the flywheel with the correct mark on the timing scale as directed in Step 4.

When you’re bringing the number one piston to TDC, look at the timing mark on the edge of the flywheel/driveplate through the opening in the bellhousing, and align the mark with the 0-degree mark 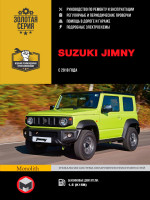 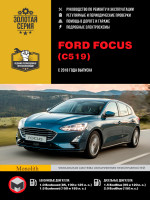